June 15, 2021
brews bros ejuice reviews
+
Review of Brews Bros | Custard Dynasty | 250ml Shortfill. The Brews Bros team very kindly sent out June’s Brews Bros flavour of the month, the super tasty ’Custard Dynasty’  About Brews Bros The  Brews Bros  are Jake and Liam Addison. Both the brothers and the business were born in the coastal county of Lincolnshire where family loyalty, pride and determination are the mainstays of people’s characters. The boys are no exception and the Brews Bros ethos is based on quality, locally made products at affordable prices. The  Brews Bros  are an eliquid and flavour concentrate manufacturers, specialising in DIY and helping people on their journey to become smoke free. They provide products tailored to their customers, whether you need 12mg of nicotine and a 50/50 ratio, or a simple 70/30 3mg mix, they can make it happen! As with all of Brews Bros flavours, Custard Dynasty comes in a choice sizes,    available in 250 DIY Brew shot, 250ml Short Fill, 50ml Short fill, and even a 10ml sample bot 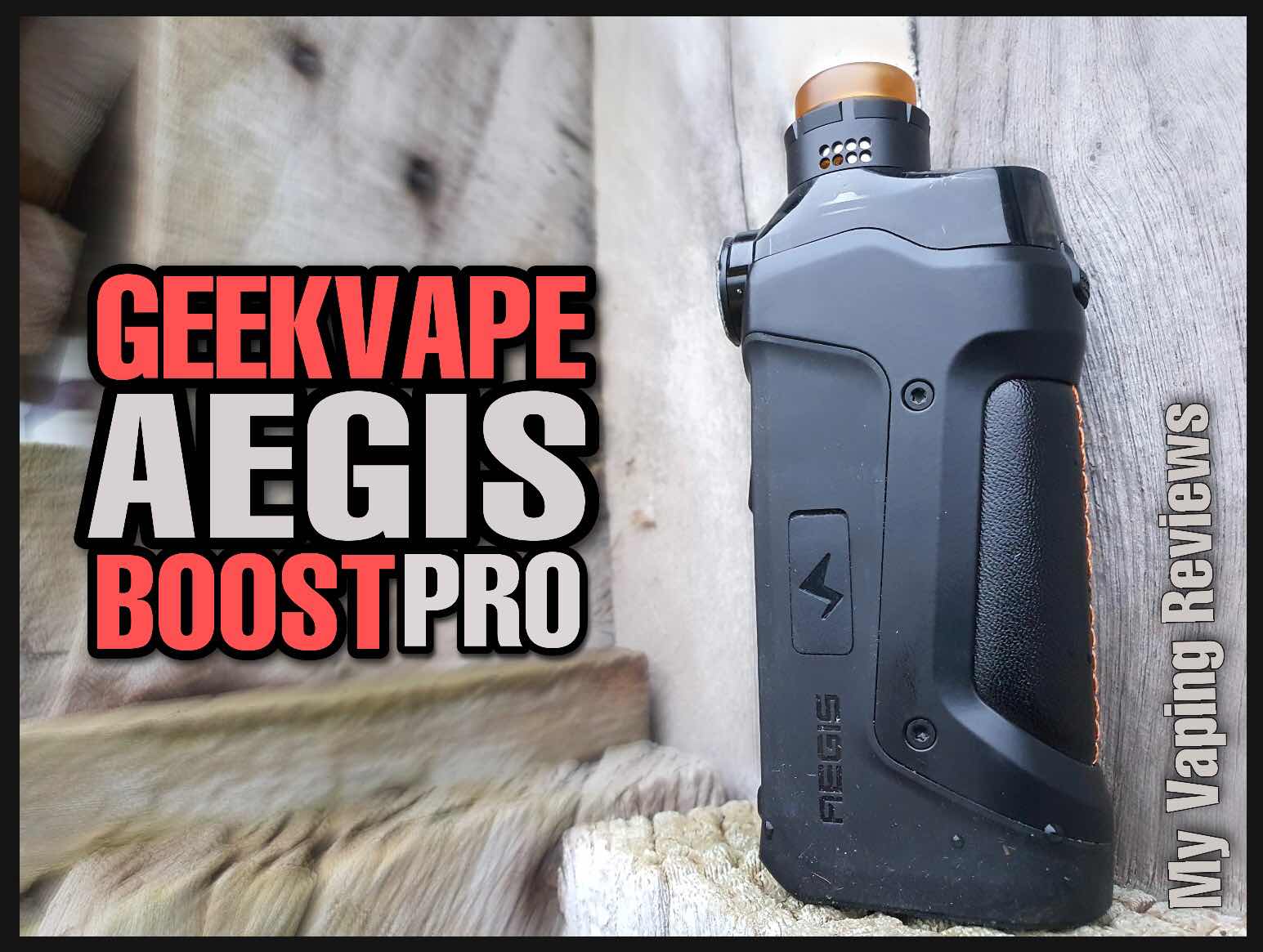 Geekvape have been been in 2020, bringing out a host of new products as well as refining their current ones, one such device that has continued to be developed and refined the Aegis Boost range. What started off a a simple all-weather Pod system has been developed into a multi use Vaping platform, offering vapors more versatility when it comes to their chosen style of vaping. Geekvape very kindly sent of the prelaunch reviewers case, which was full of Aegis products, to highlight the increased functionality of the new a refined Geekvape Aegis Boost Pro . During this review, we will be looking at the New Pro, Coils,Pods and RDTA. I won’t  be going into the Aegis Boost Mod, in as much normal detail. As I covered all the detail in the  Aegis Boost Plus Revi ew What was included in the kit. The Reviews kit came with the following items. Geekvape Aegis Boost Pro. 1 x Boost Pro 6ml Pod.  1 x Boost Plus 5.5ml  Pod 1 x Boost Pro RDTA 1 x Boost 510 Adaptor  1 x P Series Coil KA1 0.2ohm (60-70w)

Review of the O X VA Velocity 21700 Full Kit. The V in O X VA is for   Velocity,  which i s the latest addition from new to market company O X VA , the creators of the Orgin X and the Orgin AIO, and recently moved in to the RTA market with the all-new Arbiter RTA O X VA Velocity 21700 Full Kit is the smallest single 21700 box mod and excellent pod mod. O X VA Velocity box mod is powered by a single 18650/ 20700/ 21700 battery with max 100W output. And OXVA Velocity mod features a creative 510 connection, which doesn't come off when you unscrew the tank or cap. O X VA Velocity 100W mod supports 3 modes: Smart/ Power/ Voltage modes to meet vaper's needs. OXVA Velocity is compatible with all OXVA coils, includes Unipro coils(0.15ohm/ 0.3ohm/ RBA) and Unicoils (0.2ohm/ 0.3ohm/ 0.5ohm/ 1.0ohm/ RBA). Unipro RBA coil(sold separately) is the first MTL and RDL RBA. About O X VA. Many of you probably haven’t heard of O X VA as a company, As are still fairly new to the Vaping scene,

Geekvape Zeus Nana Tank Review. The team at Geekvape very kindly sent over the latest edition to the growing Zeus tank family, the All-new Zeus Nana. Combining the elements from its predecessors,  Zeus Nano  incorporates a high dynamic top-to-bottom airflow with excellent leakproof design, combined with outstanding Geekvape B Series coil engineered to provide the flavor satisfaction you deserve. The Zeus range have been around for a long time now, and over the years Geekvape have managed to perfect the top air flow. Leak proof design. Which was first previewed in the Zeus Single Coil RTA,    with the design translating over to a number a sub ohm tanks. And now finally paired up with the outstandingly good G.Boast Coil, following on with the pledge that Geekvape made to make all new products compatible with these core Coils, allowing customers to easily switch between products without having to interest in new c oils. GeekVape Zeus Nano Tank Specification: 22mm Diameter 2mL Tank Capacit 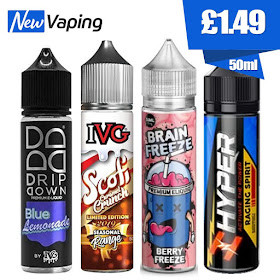 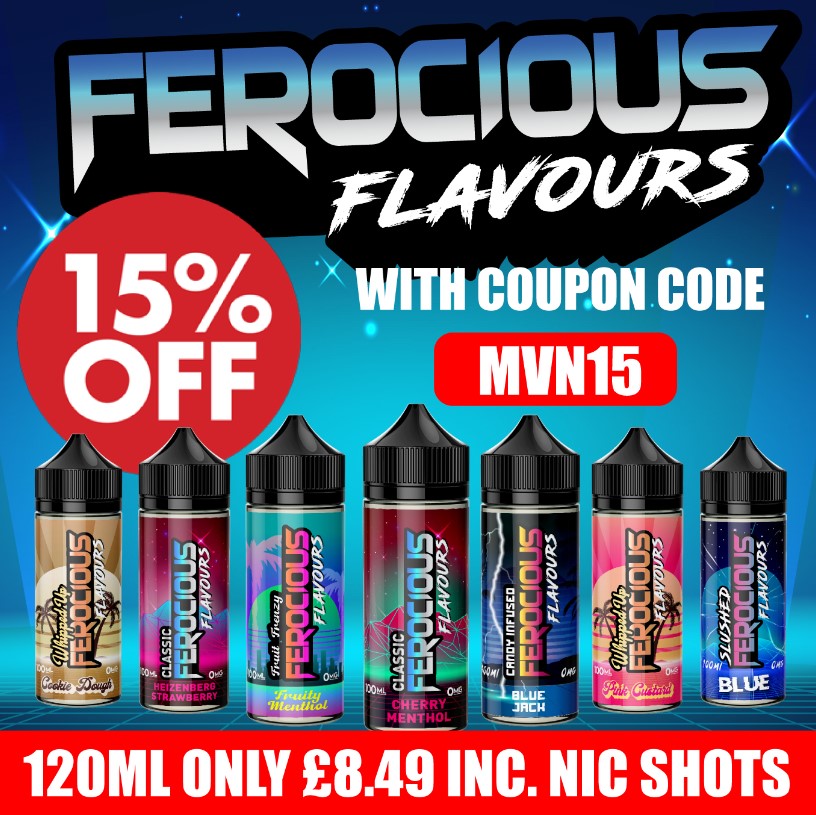 The Don Of Vape 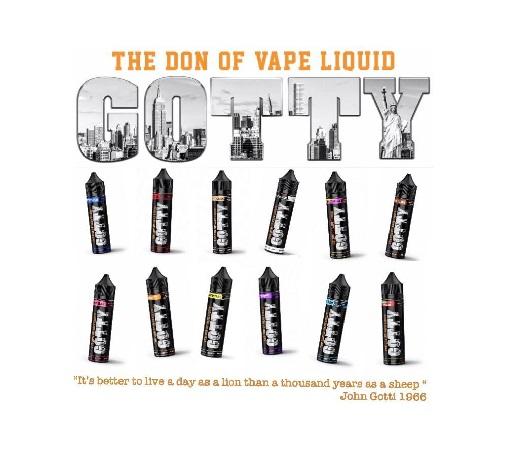 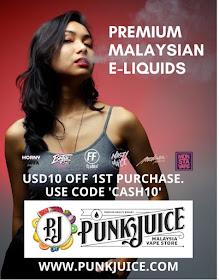 Use code CASH10 for storewide discount 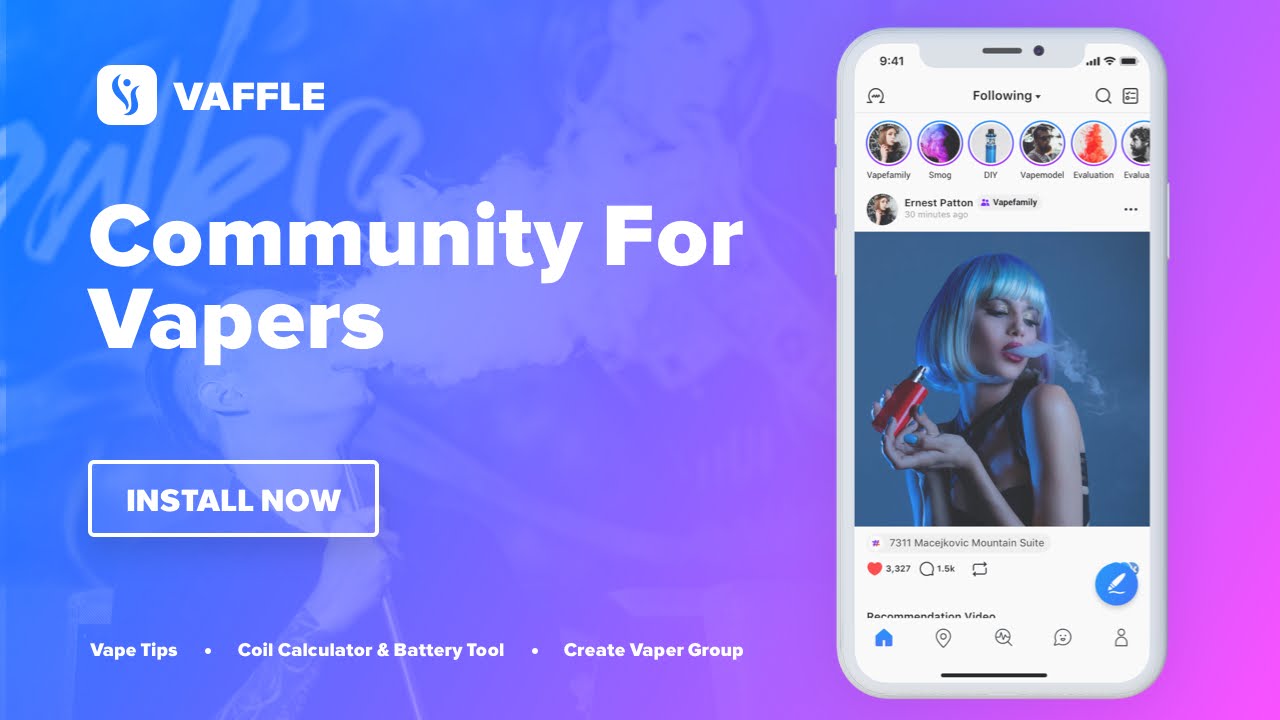 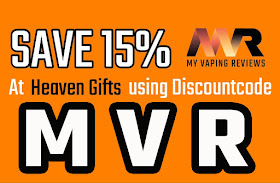 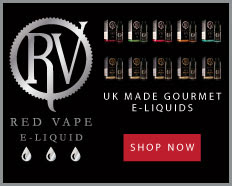 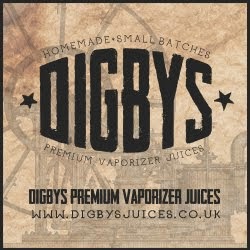